Anders Kjempff and Henrik Vesterlund Sørensen are the people behind EasyRobotics. Together they have more than 50 years of experience in designing, developing and producing advanced machines for industrial applications.

In 2015 the idea was born for ProFeeder, a mobile and compact automated robot cell that can be mounted on a robot, enabling parts to be fed in and out of fully automatic CNC lathes and milling machines. The robot cell has a parts tray placed in a feeder. The tray contains the parts to be processed. When the processing is complete, the parts are removed from the robot cell and replaced with a new feeder with trays full of unprocessed parts. ProFeeder is delivered with two mobile drawers, allowing the change to happen fast and efficiently.

In order to put extra emphasis on the development of ProFeeder the company EasyRobotics was formed. Syddansk Innovation, SDTI and the tree owners are shareholders in EasyRobotics.

SDTI has been involved in the development of ProFeeder and has provided support on the strategy for the use of the robot and for programming of the routine in which parts are fed in and out of the CNC machines. 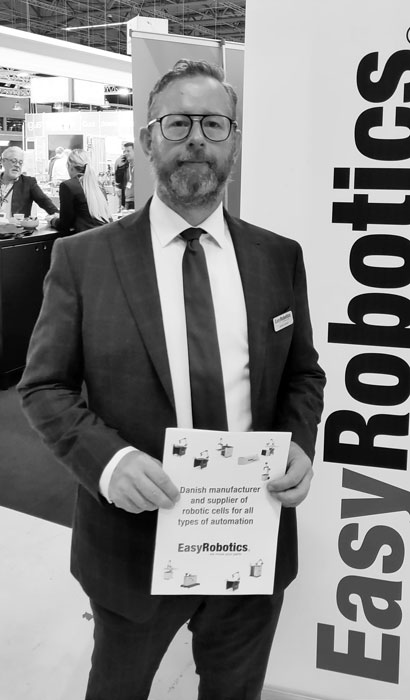 Anders Kjempff is CEO of EasyRobotics and sales director. He comes from a sales manager position at Mobile-Industrial-Robots MIR. 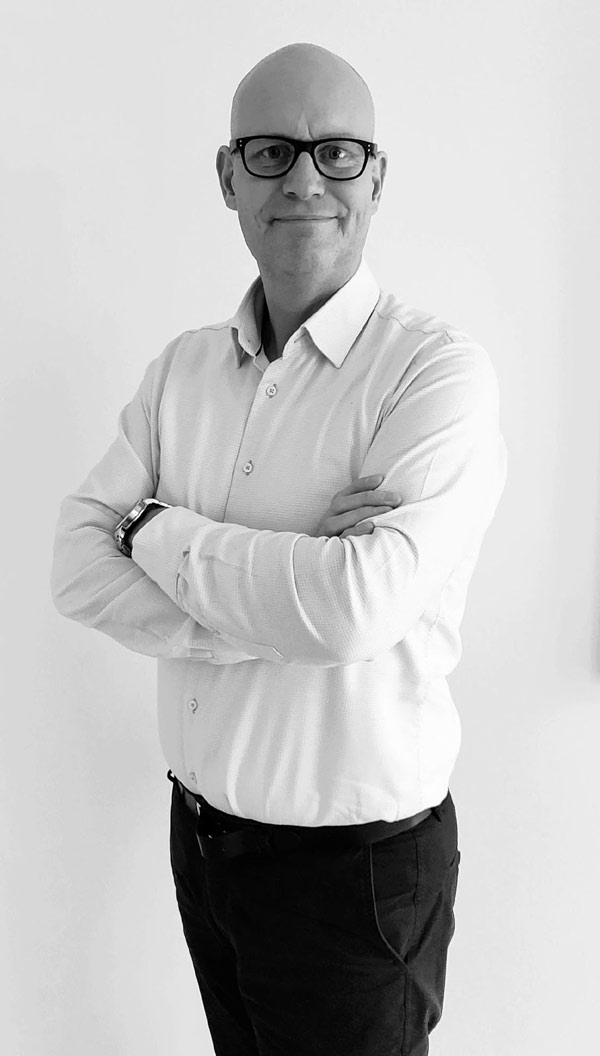 Henrik Vesterlund Sørensen, CSO and Co-Owner. Henrik has been working with robots for the past 10 years, starting out as Area Sales Manager for Universal Robots A/S, Sales Manager at Mobile Industrial Robots. With proven sales record and stellar B2B experience, Henrik joined EasyRobotics at the beginning of 2019 to strengths business relationships in the following regions APAC, DACH and South Europe. “In all these years I have built up a great knowledge of optimization of the production and flow of business in the robotics’ segment”

Did you find what you were looking for?